See You Next Tuesday And Robinson in NEPA

how to write literature review

The government uses directed energy weapons to harass me every day and it's fuckin cool lol they tell me to do crazy shit also they call me gay sometimes and it makes me laugh. Anyway it's Sunday go fuck a horse

George w bush did care about black people after all

Aliens already made contact with us and guess what they're cats

Aliens saw Imperialistic Capitalism and set a microwave grid around our planet, and now we are destined to die on this rock because we can’t rise above the animalistic need for trinkets and killing.

The Cuban Missile Crisis was started when the Dirty Yurt Turks set up their Americana Capitalist Pig Missiles upon the Sea. Now it is gruel fuel in mornings for you and me.

i want to know more

can i be in the title tomorrow?

pretty sure 1/5th of Beirut is in ruins right now.. 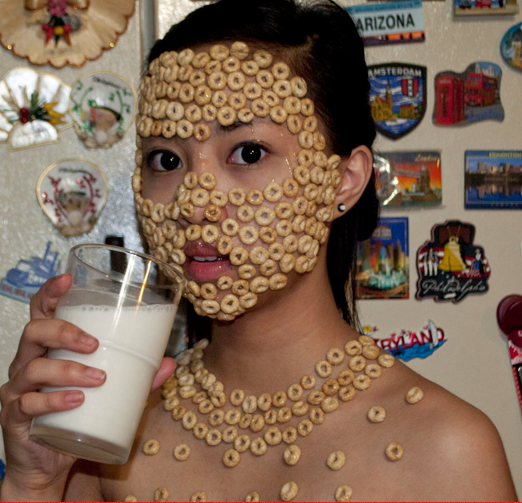 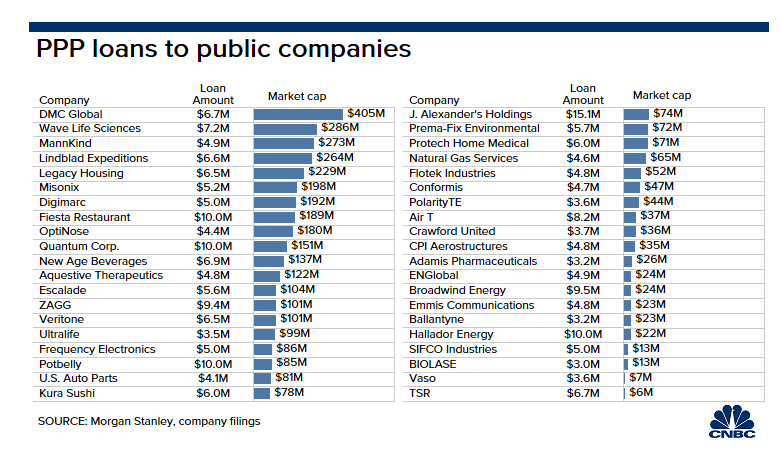 Gotta cancel that 600 u.benefits though can't afford it