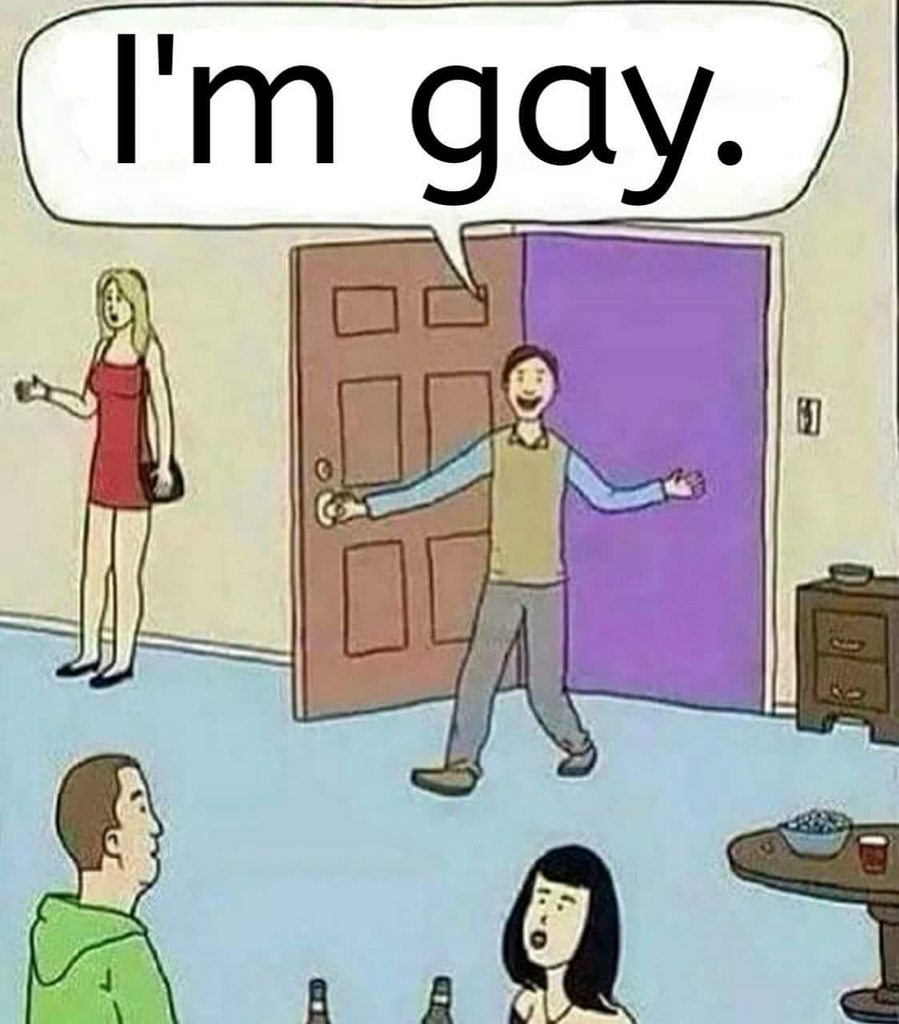 The people of that desert settlement make Americans look like shitty selfish little babies. Made me realize a lot of tings, also stories:

Little kids in the settlement , not town, settlement were learning English, myself and the only American black guy hung out all the time obviously and we passed these kids after two days of English classes. One kid runs up to us and says “Hello!” giggling as he finishes the word, then his friend, as were like “oh shit, hola, hello my guy!” Walks right up behind the happy boy, and with a stern face says “Goodbye”.

when we played basketball on some polished concrete and were teaching the little kids who don’t get to use the surface for soccer; a group of teenagers holding a soccer ball walked up to us and their leader declared “footballs better”. I am about horse war, not sports war.

a Chinese American dude from Seattle was in our group and the part of the settlement we were in was called Barrio Chino (Chinatown) the kids loved him in inappropriate ways... two boys saw him, yelled “Chino!?”, he replied “si chino” and they start grabbing and throwing balls up in the air, like a celebration, yelling “Chino!”. Few days later, a boy on a backstreet (no more than 6 years old) waved at him said “Hi chino!” And after we passed, you could hear tiny footsteps followed by the full force of a tiny hand, smacking him on the ass. This child spanked my friend and I just died laughing. Before I actually almost died of dehydration.

i saw a dog challenging my manhood by taking a crap, while looking me in the eyes, on the highest dirt mound on AdD.