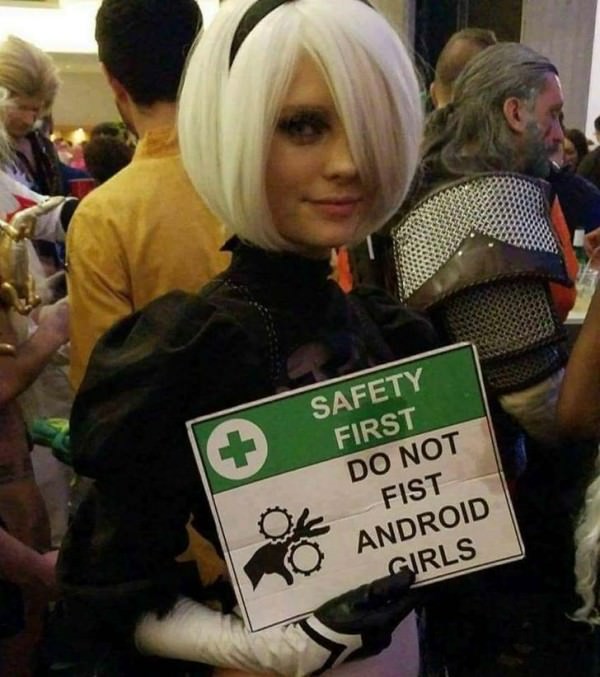 11/19/2017 3:44:00 PM
This new coworker is screaming "fuck" and slamming his fists down in anger because of football. I told him to calm down. He's going to ruin it for everyone else in this damn place because apparently it's ok to become a psycho in the work environment because your team is shitty.

I don't think he realizes that he's acting like a pissbaby or that his behavior is completely unacceptable. 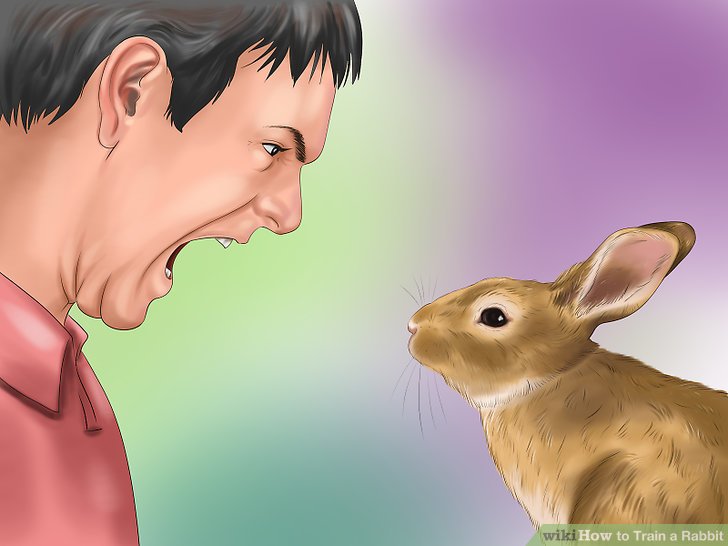