Cough/Windhand - 'Reflections Of The Negative'

5/31/2017 12:27:00 PM
Never really felt this was that likely before, but now it seems almost like a 50/50 chance of something we see happen with President Dumpsterfire steering the wheel of the world.
Anyway, this is a decent article on the subject. Good luck, and don't forget to duck and cover.

"The first thing you'd see if a nuclear bomb exploded nearby is a flood of light so bright, you may think the sun blew up.

Wincing from temporary blindness, you'd scan the horizon and see an orange fireball. The gurgling flames would rise and darken into a purple-hued column of black smoke, which would turn in on itself. As a toadstool-like mushroom took shape, the deafening shock front of the blast would rip through the area — and possibly knock you off your feet.

Congratulations! In this hypothetical scenario, you've just survived a nuclear blast with an energy output of about 10 kilotons (20 million pounds) of TNT. That's about 66% of the energy released by either atomic bomb dropped on Japan in 1945. 
"...more than 14,900 nuclear weapons exist in the world, and kiloton-class nukes, like the one just described, are proliferating in weapons stockpiles. In fact, a nuclear detonation of 10 kilotons or less by a terrorist is one of 15 disaster scenarios for which the US government has planned.

No one could fault you for panicking after the sight and roar of a nuclear blast. But there is one thing you should never do, according to Brooke Buddemeier, a health physicist and radiation expert at Lawrence Livermore National Laboratory.

"Don't get in your car," he told Business Insider. Don't try to drive, and don't assume that the glass and metal of a vehicle can protect you.

"Get inside ... and get to the center of that building. If you happen to have access to below-ground areas, getting below ground is great," he said. "Stay in 12 to 24 hours."

The reason to wait is that levels of gamma and other radiation fall off exponentially after a nuclear blast as "hot" radioisotopes decay into more stable atoms and pose less of a danger. This slowly shrinks the dangerous fallout zone — the area where high-altitude winds have dropped fission products. 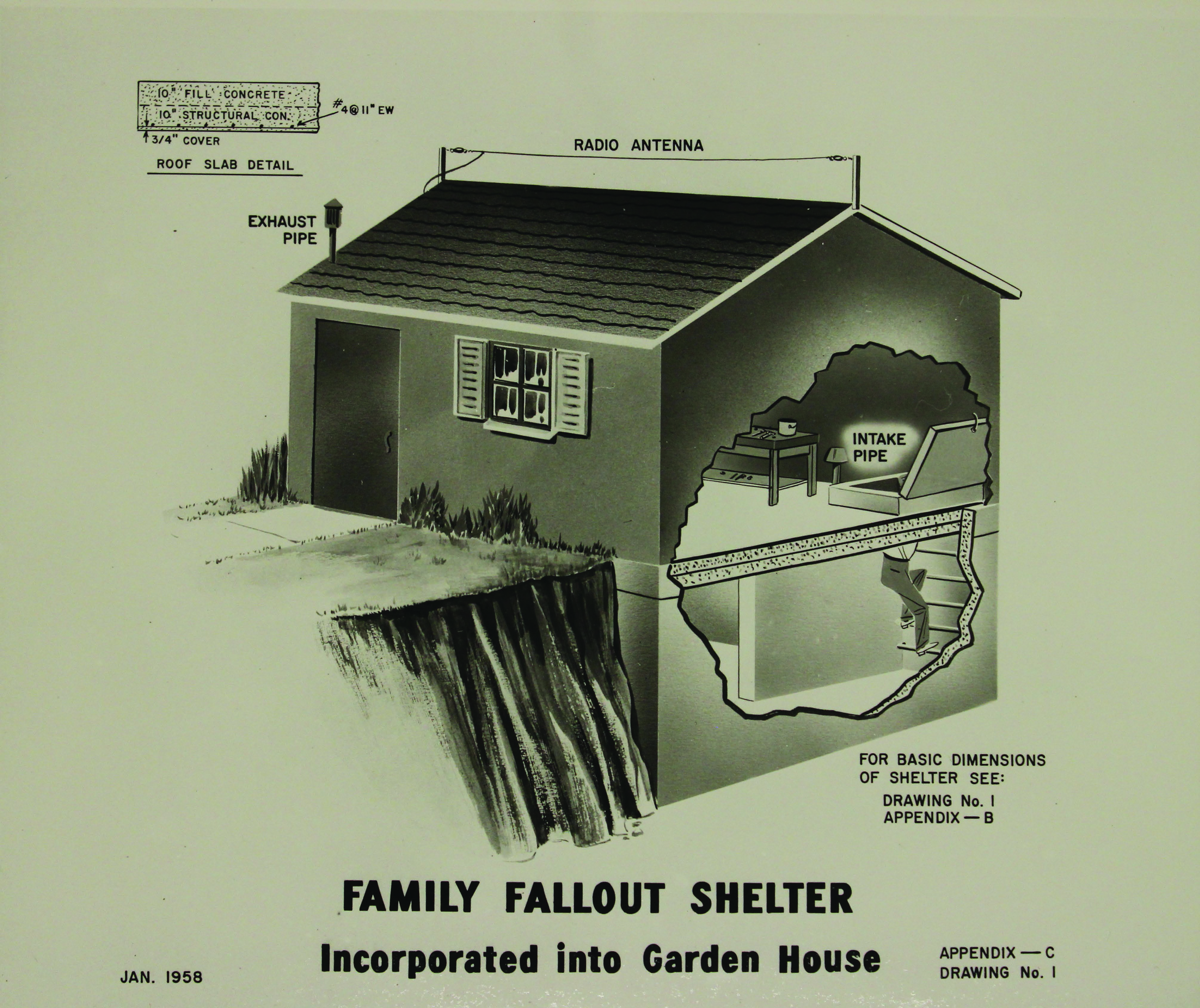