4/27/2016 8:10:00 AM
I should be used to disappointment, as an eagles fan. but the bernie losses still hurt. oh well, i should know better than to have faith in the drooling imbeciles we share this piece of shit state/country with.

4/27/2016 8:45:00 AM
I'd leave it but my crippling student loan debt I acquired as a result of the standard practices of this great country force me to stay. 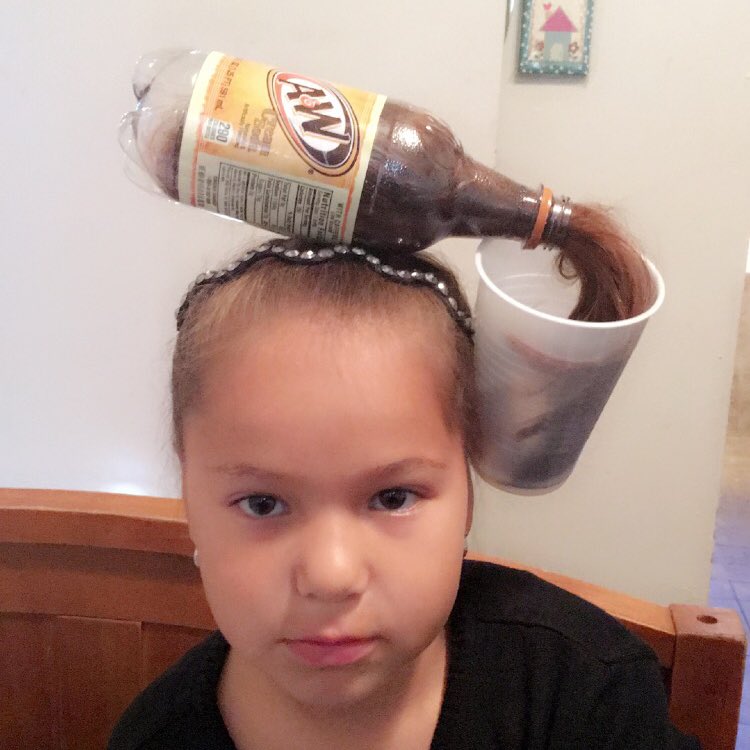 4/27/2016 8:57:00 AM
I'd kind of like to leave it, but my goal destination is Hawaii. While still part of the US, they are pretty detached from all the nonsense on the mainland. A happy medium.

4/27/2016 8:57:00 AM
so Clinton will probably be the next president...which I'm fine with even though I don't really like her and am not voting this year....at least things will stay the same for the next 4 years in Washington

I'd leave it but my crippling student loan debt I acquired as a result of the standard practices of this great country force me to stay.

and bernie was the only one talking about plans to let students with loans refinance at the lowest possible rates, which in my eyes was a do-able task

this is the kind of parenting i can get behind

Converge is the only east coast hardcore band that holds any water. Fuckin tough guy posi breakdown bullshit over there besides.

4/27/2016 9:12:00 AM
I know and there are 100s of other east coast located hardcore bands that don't follow what you described but I figured out the point you were making so I let the nerdy facts go and just went fine.jpg