tough call for me, but i'm going with married with children. you just can't beat al bundy.

Seinfeld was strong to the end is this a joke? married with children isn't in the same ballpark as seinfeld, it's not even in the same league 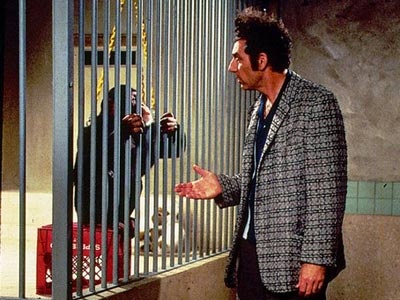