i just got it working now

2/24/2020 12:26:13 AM
My 12 year old golden retriever is very sick and it sucks.
Aside from that is anything going on in Philly that is free and fun that doesn't involve to much walking?
Its beautiful outside but I can't do shit, so until I have plans its watching some films and listening to tunes. 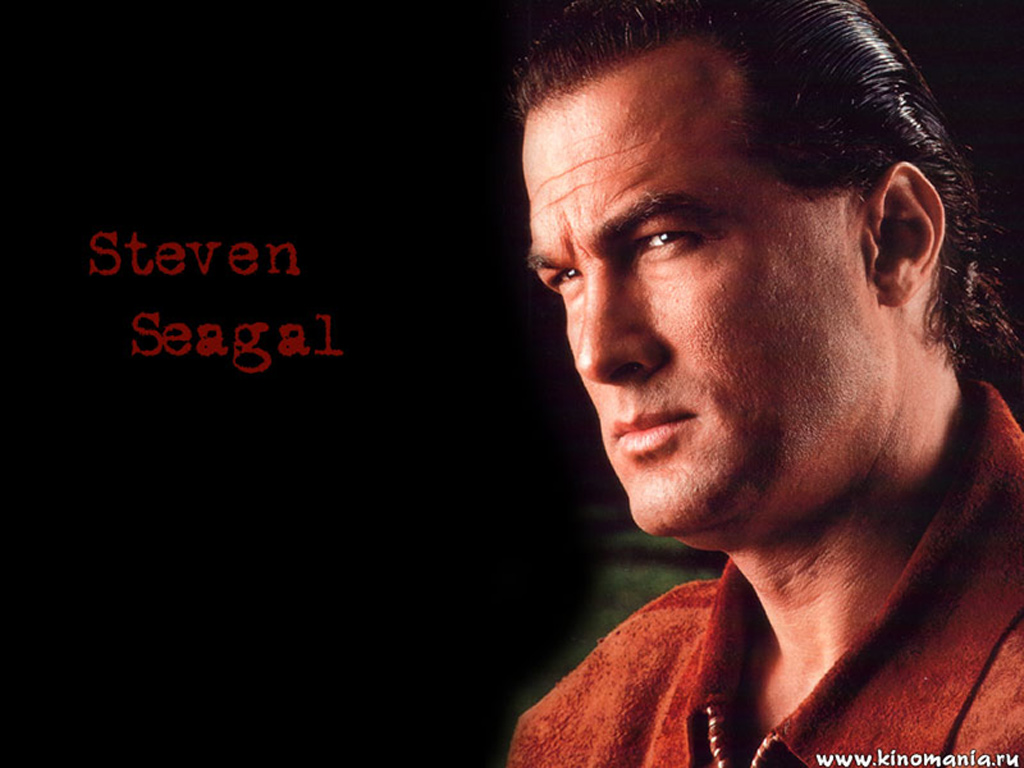 Then calling my friend Rachael to say hello, and tell her what time to pick me up from the airport.

I miss these two ladies so much, amazing humans.

What are you internet people doing?

and then the real nightmare began

Because I think it's cool.

So many whites and Asians.

shock top is one of the worst beers ever

And you are one of the worst dudes ever, I didn't pay for it, so suck my balls. Free beer is free beer. First beer since May.
PM Tunes

Loved Sense Field in middle/high school.
Anyone in Delco want to hangout and watch some movies or just chill like normal people? Message me on here for my landline number. Just don't feel like sitting in by myself.